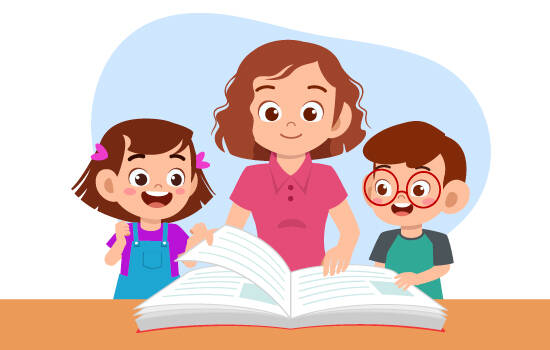 The Fairy Tales Project has been implemented in three countries - Bulgaria, Greece and Italy  - with the financial support of the Rights, Equality and Citizenship Programme of the European Union (2014-2020). The main objective is to prevent gender-based violence by challenging gender stereotypes about women and men at an early age. This project focuses on the problem of imposing of socially acceptable images and roles (“gender order in society”), restricting young boys and girls to freely express themselves. These stereotypes are adopted and integrated during the process of socialization of children, and continue to play a part in their lives as adults and this could account for imbalances between women and men in different spheres of economic and social life, discrimination and violence against women.

This project has been implemented at kindergartens and schools with the idea to introduce the topic of gender equality among children aged 5-7, as well as among their parents and teachers.

An experimental feature of the project is the use of classic children's tales to introduce the topic of gender equality in the education of children at preschool and primary school age. A methodology was developed to provide a new perspective to some of the most popular and favorite fairy tales stories for children. Fairy tales are used as a tool to promote healthy and fair relationships between girls and boys at an early age.

Both the methodology and the tools are meant to be flexible and adaptive. They were adopted by different national contexts, with specific variables regarding the educational systems and pedagogical practices in the three participating countries - Bulgaria, Italy and Greece. This added value helps to share experience and expertise at European Union level and to replicate good practices in other countries. 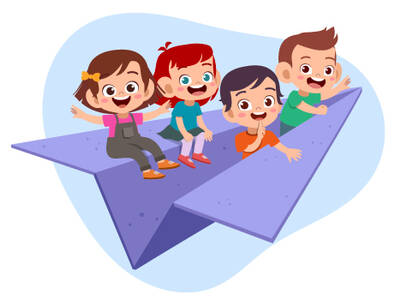 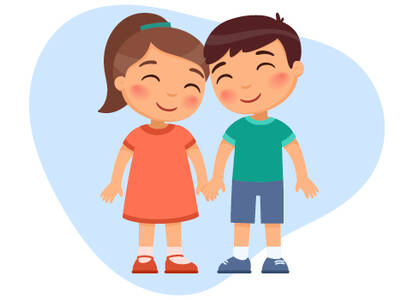 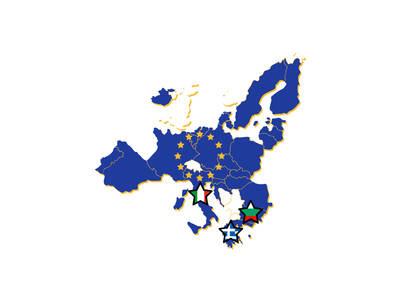 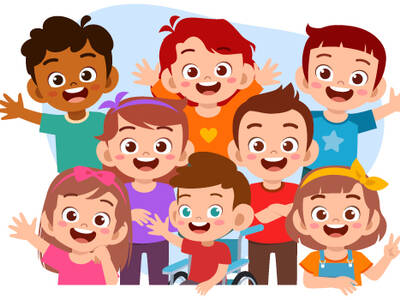