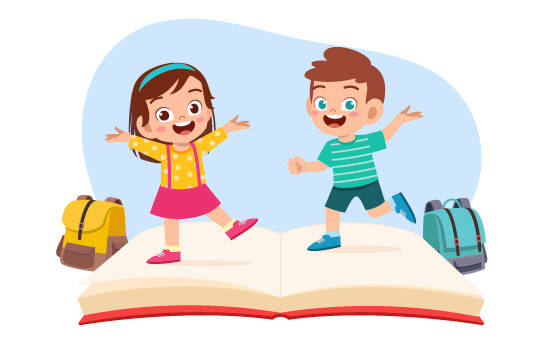 A significant part of the national legislation in the country related to equal opportunities for women and men has been adopted in the process of its harmonization with the acquis communautaire. In this process, national norms have been brought into line with European Union primary and secondary legislation, in particular in the field of equal treatment for women and men, equal opportunities for all and the fight against all forms of gender-based violence.

The state policy on gender equality in Bulgaria is regulated by a special Gender Equality Act (Promulgated SG No. 33 of April 26, 2016).

For the purposes of this Act, gender equality means “equal rights and obligations, equal opportunities for realization and overcoming obstacles in all areas of public life, as women and men are free to develop their personal abilities and make choices without the limitations of the social role of one's gender. " (Additional provisions).

The state policy on gender equality is based on the principles of:

According to the National Strategy for the Promotion of Gender Equality (2016-2020), the country has a comprehensive institutional mechanism for preventing and combating discrimination, and gender is one of the nineteen features for which the Protection against Discrimination Act provides protection. "The state strives to protect the political and social rights of women and men, promotes equality in the field of employment, pay and social security, professional qualifications and career development, reconciling family and professional life and the right and use of parental leave. The right of access to national and universal cultural values, the right to the development of personal culture, the freedom of artistic, scientific and technical creativity, inventive, copyright and related rights are guaranteed, ”the Strategy states.

The Protection against Discrimination Act (promulgated, SG No. 86/2003) largely complies with the acquis communautaire in the field of equal treatment of women and men.

Art. 35 (1) The persons, carrying out training and education, as well as the compilers of textbooks and teaching aids shall be obliged to provide information and to apply methods of training and education in a way, aimed at overcoming stereotypes about the role of women and men in all spheres of social and family life.

(2) Kindergartens, schools and higher schools shall include in their educational programs and plans training on the problems of gender equality of women.